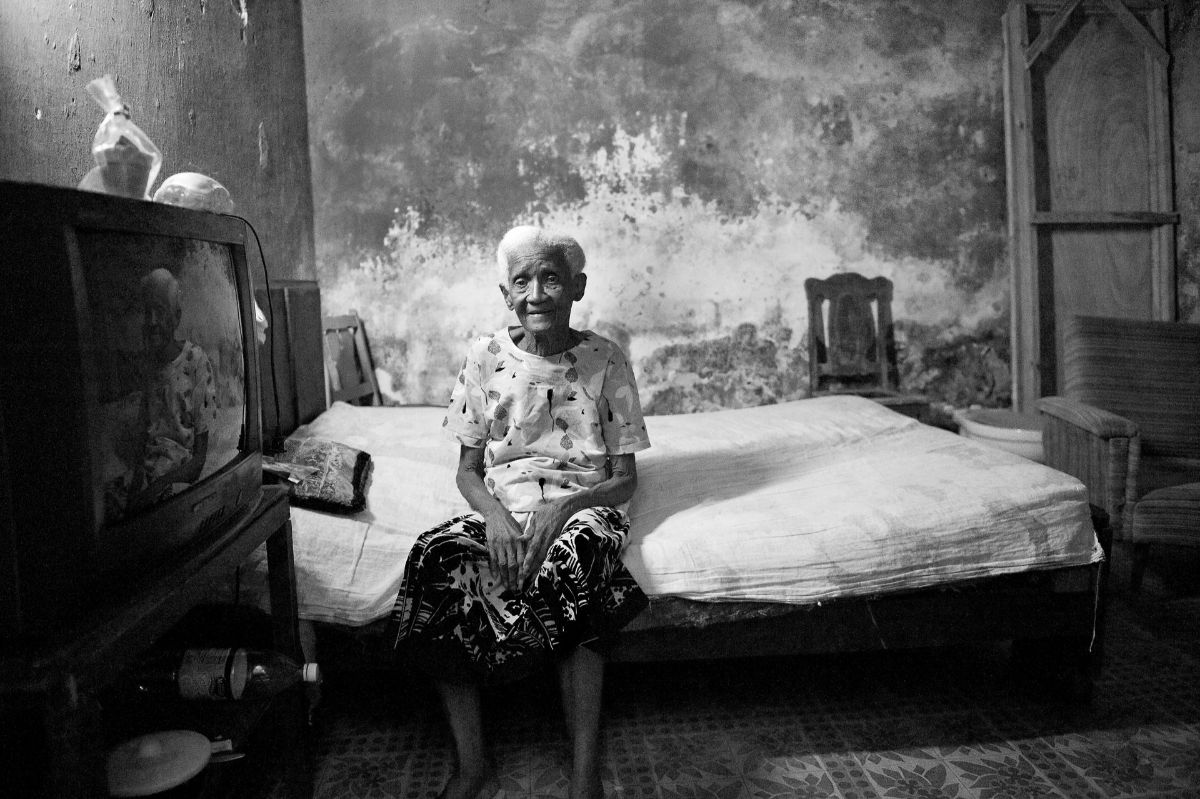 Photography for the love of it……….

For as long as I can remember I have loved photography and it’s fantastic to be able to use my passion and ability to make a living. Whether it’s a wedding, a family portrait or a new-born baby session I put in 100% and aim to provide images that my clients will treasure. I can say without hesitation that I love my work.

I realised a few years ago that it was important for me to remember how this all started. How I loved taking photographs of people and trying to capture their character in a still photograph. So back in 2010 I decided that I needed to do some photography just for me, no financial rewards, just for the joy of it. This ultimately led to me joining Chelmsford Camera Club. I wanted to spend time with fellow photographers and learning that they had regular presentations, some photographic day trips and ran a competitive league and annual competition I felt it would give the hobby side of my photography some purpose.

All very interesting but why I am I bothering to write all this down on my blog? Well I’ve decided that from time to time I would like to share some of my personal work on the site, by that I mean photography that I have done for pleasure and not for a client. And also I have to confess that I am unashamedly blowing my own trumpet. I have enjoyed some success at the camera club over the past four years but the 2013-2014 season was my best ever. I won the league for Advanced Monochrome prints with a score of 47 out of 50 and at the annual awards my print entitled “Home – Cuba” (above) did fantastically well. It won the trophy for best monochrome print and was voted overall image of the year by the club members. I was especially proud to be presented with the trophy for best portrait which I won for the third consecutive year!

This particular image is one of my favourite shots ever. It was taken in Havana, Cuba. I had taken a photograph of this lady in the street on a previous visit and when I returned to Havana a year and a half later I took with me a number of 5×7 prints of various people and cars I had photographed to give to them should I see them again. I like to do this and people really appreciate it.

In a side street I saw this lady walk into a building – I only got a glimpse of her but I thought she was the lady in my photograph so I walked into this old crumbling building. Inside there was a large number of dwellings and I just heard the door of one shut so walked up and knocked on the door. It swung open on squeaking hinges and there she was stood before me. I handed her the photograph of herself – not a great photo – it had been taken in quite poor light – it was this photo: 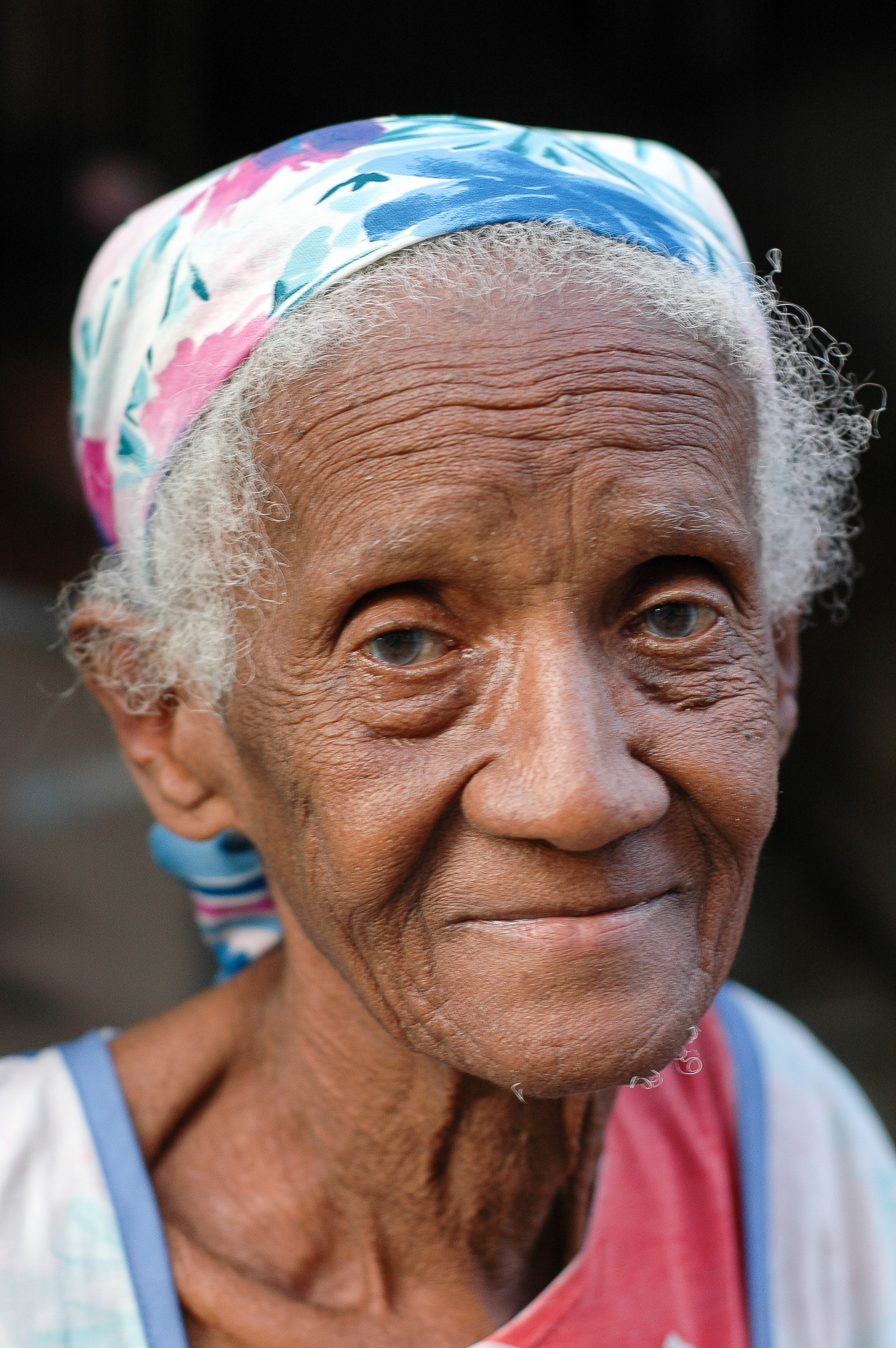 She looked at and smiled. Now I speak no Spanish and she spoke no English and I was in her room, her home, a 6’5″ Englishman with a camera and an elderly Cuban lady. I pointed at the camera and she placed the photograph on the side next to the television (you can see it if you look carefully), she sat on her bed, placed her hands in her lap and posed for a photograph. I went to take a shot and realised it was too dark and rushed to change my camera settings. There was no natural light just a single bare bulb on the wall. For the photographers I had to use 5000 ISO a 40th second at F2.8. I took two shots of her head and shoulders and then zoomed out to 24mm to include as much of the room as possible and to get the reflection in the TV. And that was it. Three shots and out.

I guess it’s partly the story of how I got the shot as well as the shot itself that makes it a personal favourite. Taking that original photograph with me helped to break down barriers and I ended up with a unique portrait. It’s not just Chelmsford Camera Club that appreciated this shot. When I was based in Jamaica this photograph won the award for the best monochrome photograph at the National Visual Arts Competition and was displayed in the Jamaican National Gallery in Kingston.

I thought I’d finish off with a shot of my trophies for the 2013-2014 season – completely immodest I know but sometimes it just has to be done! 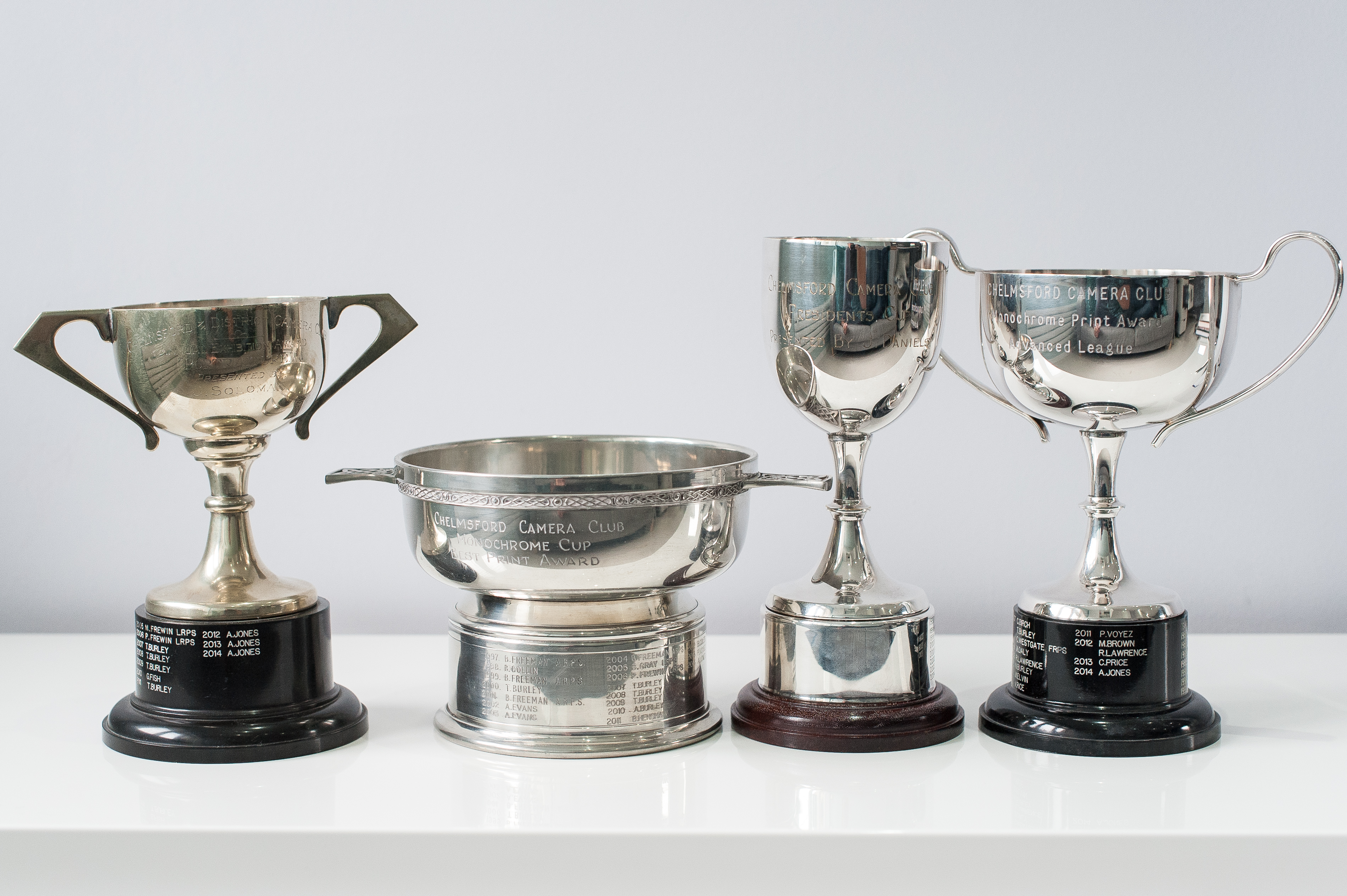 ← A beautiful wedding at Prested Hall, Essex Time to catch up.... → 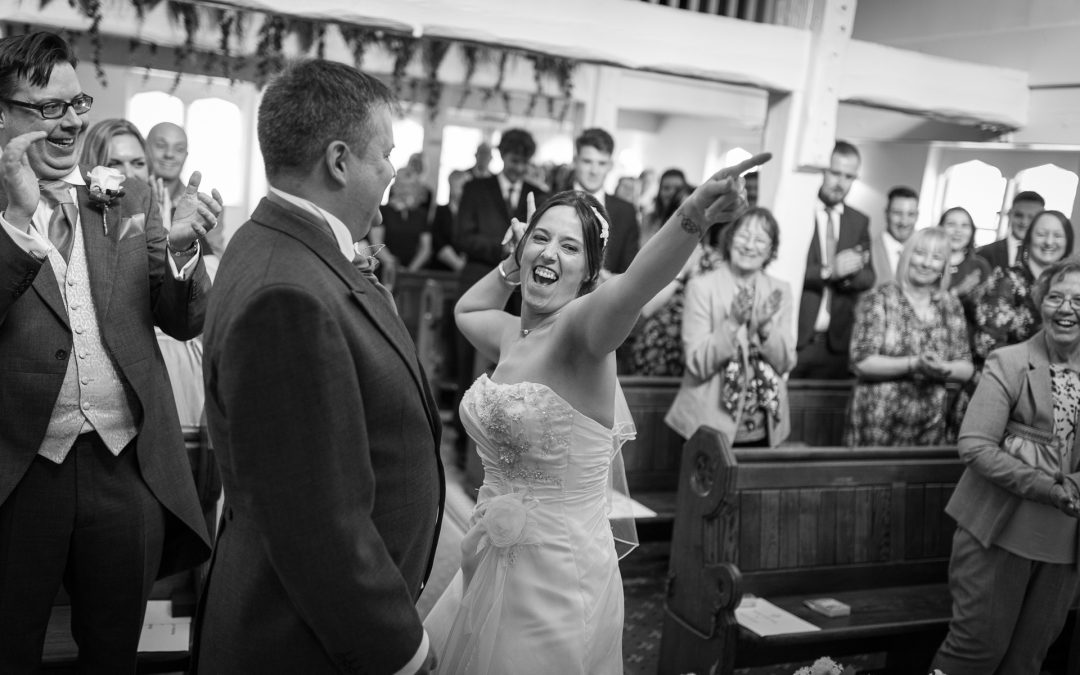 Well here it is - a shiny new website! It has taken quite a while to get it all put together and I must thank the lovely Nic Mitchell of Wild Design for all of her hard work, expertise and most of all her patience! I loved my original site but it was starting to look... 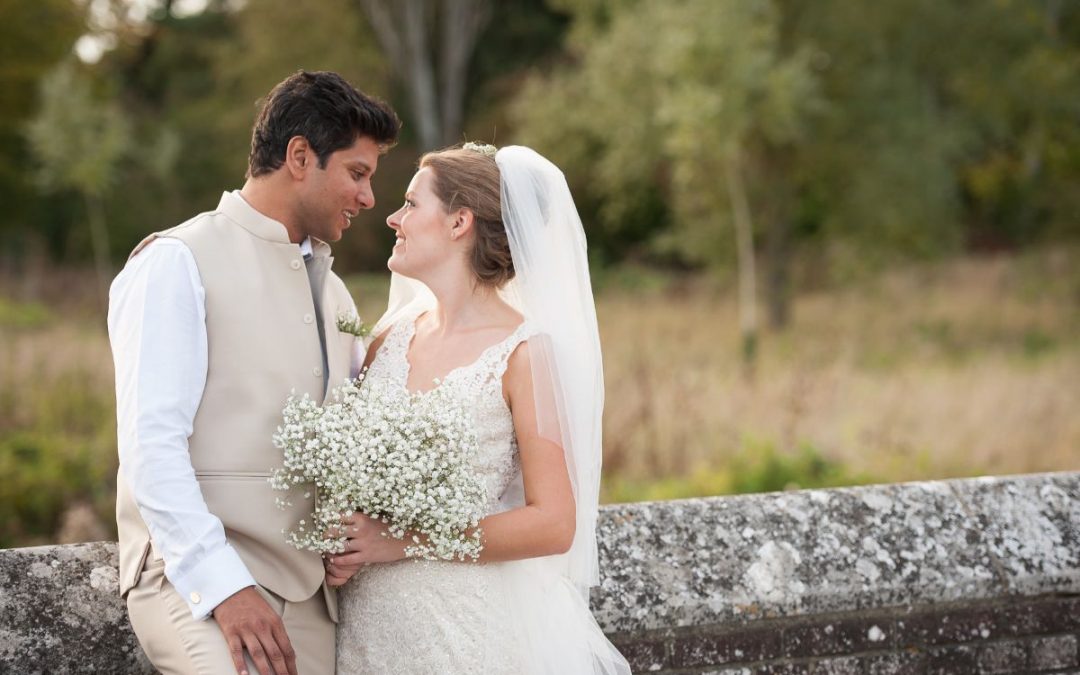 Time to catch up….

It was with some embarrassment that I realised today that the last blog post I wrote was way back in 2014! What have I been doing? Well the truth of the matter is that I have been busy with everything, photography and family life. The other truth is that I am pretty...